Learn to fly with 45 North Aviation instructors, on safe, reliable aircraft. We recommend potential students visit our facility and talk with our staff to learn more about being a pilot and eligibility requirements for private and commercial pilots. 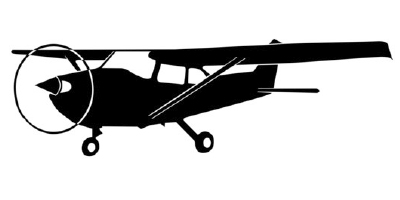 Cessna 172
The Cessna 172 Skyhawk is an American four-seat, single-engine, high wing, fixed-wing aircraft made by the Cessna Aircraft Company. First flown in 1955, more 172s have been built than any other aircraft. 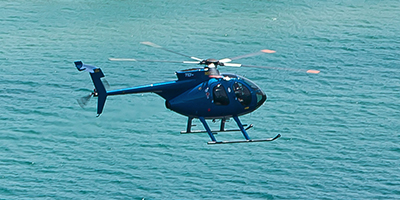 Robinson R44
The Robinson R44 is a four-seat light helicopter produced by Robinson Helicopter Company since 1992. Based on the company's two-seat Robinson R22, the R44 features hydraulically assisted flight controls. 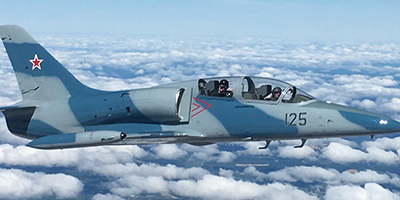